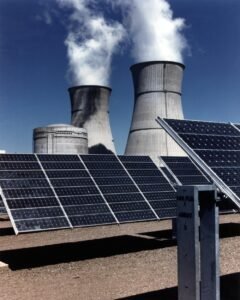 NTPC to use ‘torrefied coal’ for power generation in its power plant in Varanasi,

Khemka: Discoms passing off power theft as sale to farmers

Coal India shares end 5.51 per cent up on BSE

Coal auction to start from EJH

OPINION: How for-profit enterprises can help in reaching sustainability goals

A net zero India in the 100th year of independence?

Flipkart to deploy more than 25,000 EVs in supply chain

Many shift to e-scooters as fuel prices soar

Month after flyover opening, service road to be cut open

Delhi-Meerut e-way will be done by March: NHAI to PM

Khandagiri Flyover In Bhubaneswar To Be Ready By July This Year

Biden’s Interior nominee on fossil fuels: “the Earth is here to provide for us”

Biden to mend fences with Trudeau over Keystone XL, other U.S.-Canada trade issues BSES Discoms Are At The Forefront Of Technological And Digital Innovation. 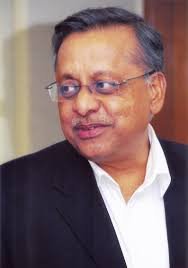 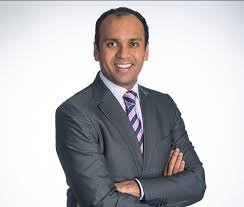 Subscribe to our Newsletter. Please enter your e-Mail address here.